Celtic are exploring the possibility of a loan deal forLeicester Citydefender Filip Benkovic.

That is according to a report in theDaily Mail,whose report also claims the centre-back is being eyed as a replacement for Dedryck Boyata. 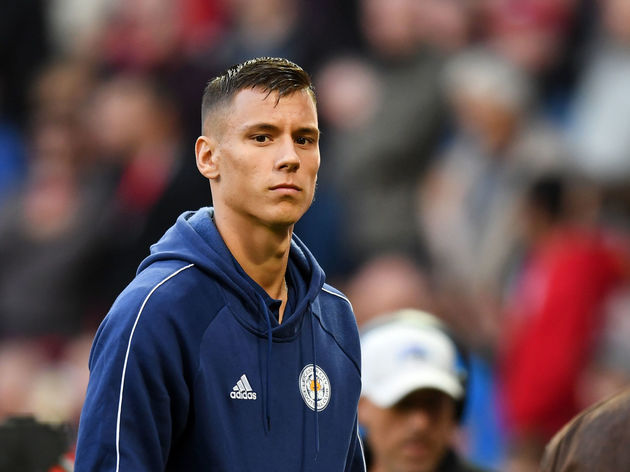 The Belgian is tipped to make his way out before Friday’s Scottish transfer deadline, despite the positive attitude shown during his side’s 1-0 win over Hamilton Athletic on Sunday.

Manager Brendan Rodgers had previously accused the defender of downing the tools after Celtic opted not to sell him to Fulham earlier this summer. However, the coach was full of praise for him after Sunday’s display, with Boyata having gotten booed by the crowd.

“I will give credit to Dedryck and how he coped with it and I think you saw the reaction from three-quarters of the stadium,” Rodgers said after the match. 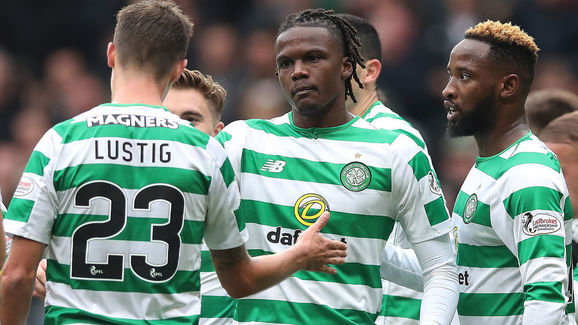 “When you try to redeem yourself, it sometimes takes a bit of time with these things. Naturally, supporters – and the passionate supporters – look for that commitment in a player.

“It’s not always about ability, it’s about commitment when they pull on the shirt.I always knew if Dedryck put on the shirt, he’d be first-class. The reaction of three-quarters of the stadium plus his team-mates, I think you saw we’re all together.”

Benkovic, meanwhile, joined the Foxes on the Premier League’s deadline day but hasn’t made an appearance as yet. And, despite him only just joining the Premier League side, Rodgers is reported as having made him a target.

The 21-year-old Croatian came in as a £13m acquisition from Dinamo Zagreb after spending 10 years with the latter and signed a five-year deal with Leicester. It is unclear whether or not Claude Puel would be willing to loanhim out for a season, but Friday isn’t far away.